The first full-length biography of Buck Whaley, one of Irish history’s most colourful but neglected characters.

Thomas ‘Buck’ Whaley was one of the greatest adventurers in Irish history. In 1788 he made an extraordinary 10-month journey from Dublin to Jerusalem for a wager of £15,000, equivalent to several million today. Nearly shipwrecked in the Sea of Crete, he almost died of plague in Constantinople, narrowly avoided a pirate attack, was waylaid by bandits, and met an infamous Ottoman governor known as ‘the Butcher’.

On his return, he became an overnight celebrity before suffering a catastrophic series of gambling losses that exiled him first to continental Europe (where he attempted to rescue Louis XVI from the guillotine) and then to the Isle of Man. When he died aged 34 in 1800 he had squandered an astronomical £400,000 (around €100 million) ‘without ever purchasing or acquiring contentment or one hour’s true happiness’.

In his lifetime, Ireland was about to erupt in rebellion; France was on the brink of bloody revolution; and the Ottoman Empire was creaking at the seams. Whaley lit up this volatile world like a fast-burning candle but retained his ability to recognise the absurdity of his own actions and the world around him. Buck Whaley tells the full story of his remarkable life and adventures for the first time. 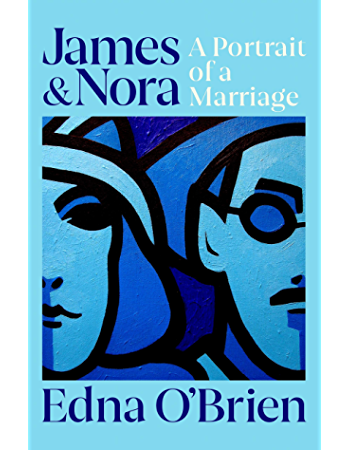 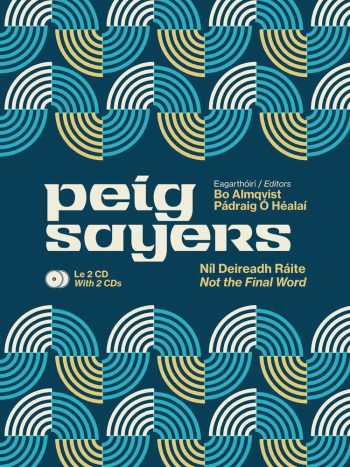 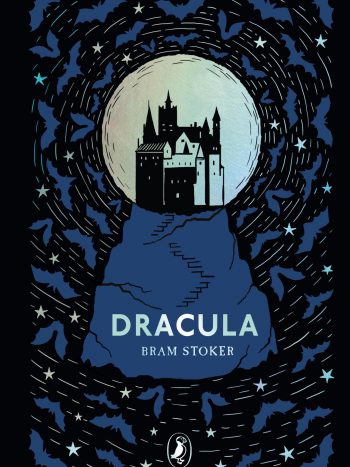 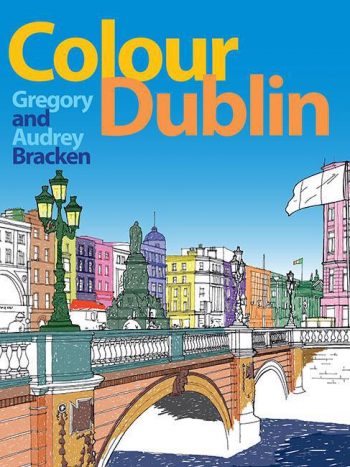