Dubliners by James Joyce is a collection of 15 vignettes that give us a glimpse of life in Dublin in the early twentieth century. This beautiful edition by Dublin based The Lilliput Press, includes illustrations by Irish artist Louis le Brocquy.

Dubliners, one of the great short-story collections in the English language, was first published in London on 15 June 1914 by Grant Richards, who had rejected the original set of twelve stories in September 1906; in the interim, according to Joyce, it was turned down by forty publishers.

This consummate book, illustrated by the artist Louis le Brocquy, was published privately by The Dolmen Press in 1986. It is now being made widely available for the first time, the text deriving from Robert Scholes’ 1967 edition, which restored Joyce’s original punctuation and corrections. Le Brocquy’s drawings, hieroglyphic ‘shadows thrown by the text’, are haunting accompaniments to these fifteen stories or ‘incidents’ in the life of a city, in Joyce’s first major prose work. With this handsome edition, Dubliners returns fittingly to its source. 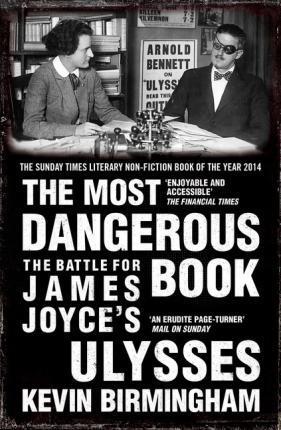 The Most Dangerous Book in the World: The Battle for James Joyce’s Ulysses 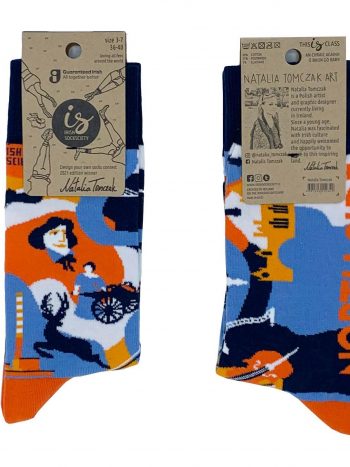 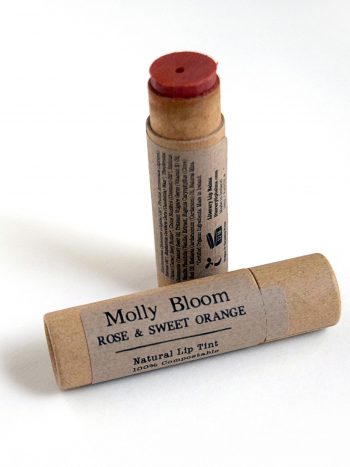 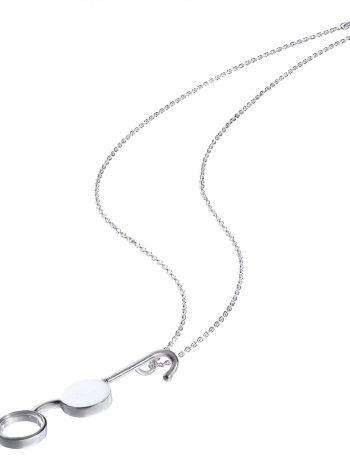